Age of War 2 is a mix between a defense game and a strategy game. The goal is to destroy the enemy base while defending yours. You can build turrets to defend your base and units to attack the enemy's. The twist of the game is that you can evolve as well as unlock new units and defense means. The more you evolve, the more you will become powerful.

There are two important elements in the game screen: the HUD and the battleground.

The HUD is divided in 4 categories: units, turrets, specials and upgrades.

Units
This is where you can create new units. Move your mouse over an icon to see the statistics of the unit beneath it as well as a short description. At first some units will be locked, read their description to find out how to unlock them.


Turrets
Once again, move your mouse over the icons to see the stats and the description of the turret. Note that sometimes a turret will do less damage than another but will fire more frequently, making it better!

When building a turret, you need a free spot on your tower. You can build up to four tower spots. You can always sell a turret to build a better one: just click on the sell turret button and click on the spot you want to empty.


Specials
The specials section lets you do two things: launch a special attack or evolve. Both require XP, which are earned from combat. The special attack is powerful and can create a breach in your opponent's forces. Be careful however, if you use too many special attacks it might delay you too much in the evolving race and you will soon become overwhelmed by stronger enemy units.


Upgrades
Uprgades are very important. You can upgrade a certain type of unit to make it more powerful and take the advantage in the fight. Make sure you spend some money in these!

This is where all the action takes place. All the units will fight and die there. Sometimes you will need to click on your base to build or sell turrets. All the controls are on the HUD. 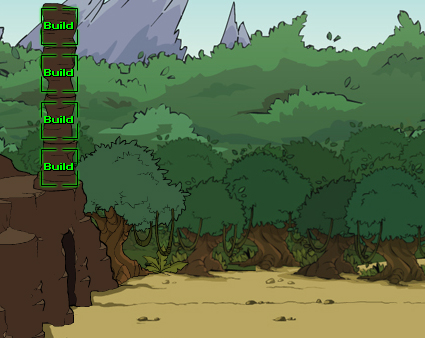 Some units are more effective against a certain unit type. Always try to match your units so they have this bonus. 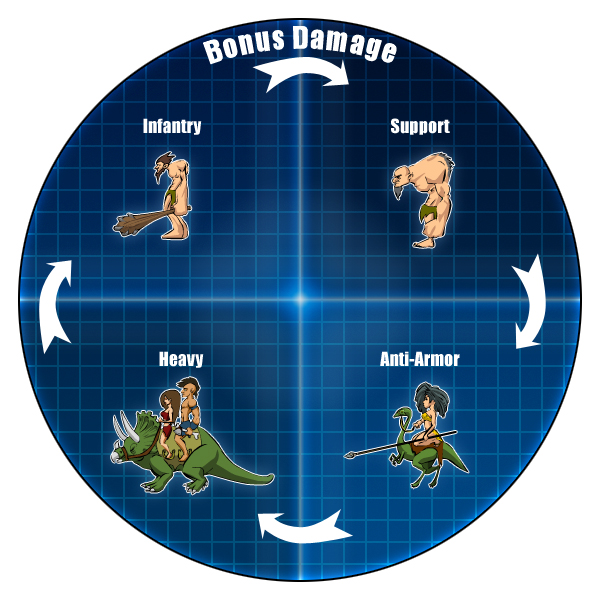 Don't make defense only. The computer will gain more XP than you since you gain XP even when your own units die.

Make use of the upgrades, they can seem expensive at first, but they can give you the necessary edge to win.

Don't overuse your special. Using it too much will render you unable to evolve and you will eventually lose.